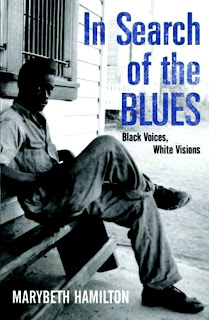 Email ThisBlogThis!Share to TwitterShare to FacebookShare to Pinterest
Labels: IN SEARCH OF THE BLUES, Marybeth Hamilton, Something Old