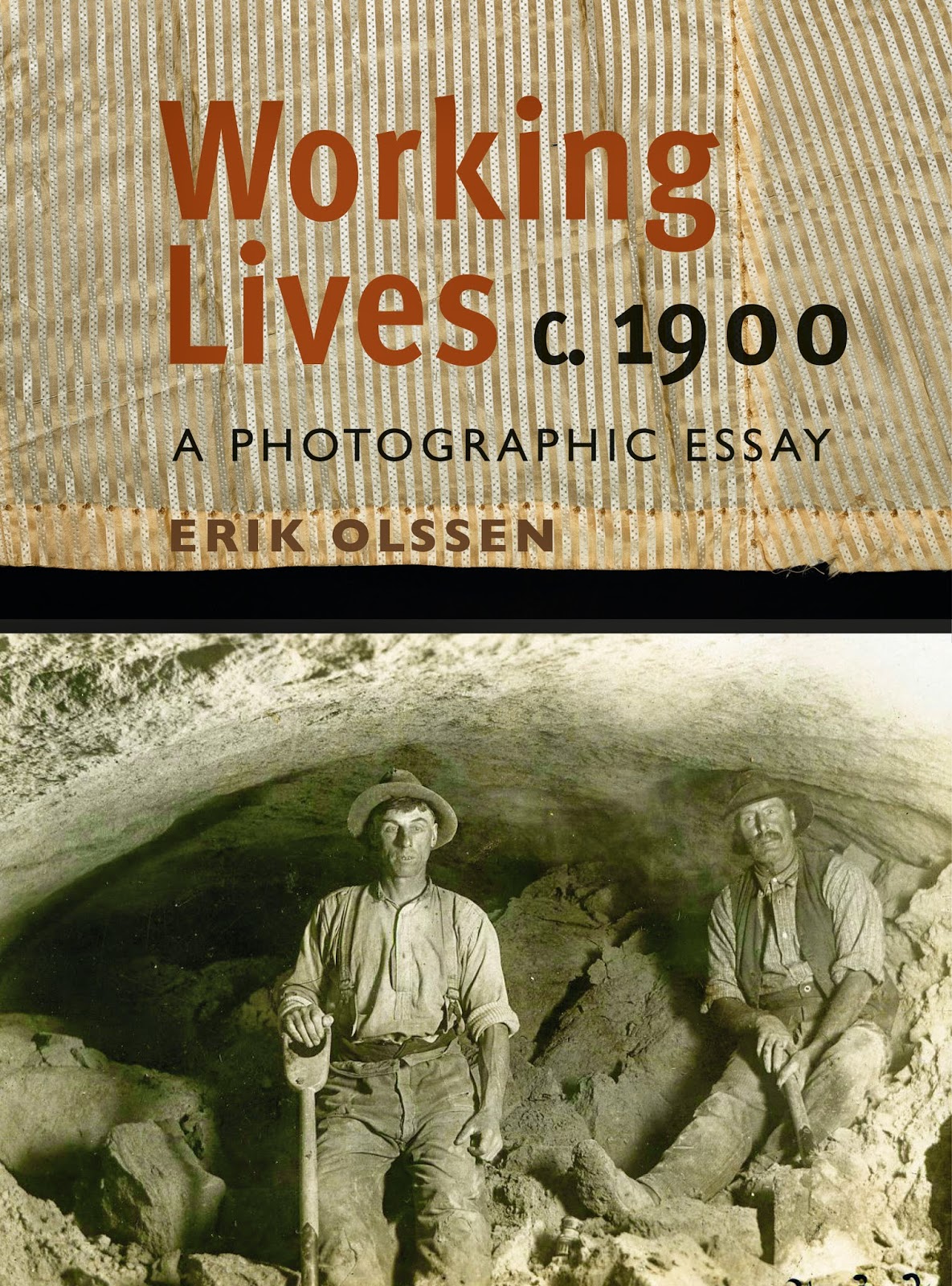 Nearly three years ago, I had the great pleasure of reviewing on this blog An Accidental Utopia? (look it up on the index at right), written by Professor Erik Olssen, Clyde Griffen and Frank Jones of the University of Otago. It was the last major publication arising from the “Caversham Project”. This was a careful historical and sociological study, undertaken by a team of Otago researchers and historians over about thirty years. The aim of their study was to examine as fully as possible the (largely working-class and lower-middle-class) south Dunedin borough of Caversham between the 1880s and the 1920s, charting the material lives of men and women, workers and schoolchildren, the married and the single, by means of all the available documentation. This particular borough was chosen because, until Auckland became New Zealand’s most industrialised city, Dunedin was the centre of industry and therefore the possible centre of working class culture. But, as was carefully explained in An Accidental Utopia?, the notion of class was a very fluid one, and at least one aim of that study was to test whether class solidarity was any match for New Zealand’s social mobility and notions of egalitarianism.
As I said in my review, remarkable work of documented social history though it is, An Accidental Utopia? is not a book for the casual browser, but a work of serious theory and documentation, dense with statistics and other data. It references everything from voting registers, census rolls and school enrolments to drainage reports, private diaries and electioneering propaganda. 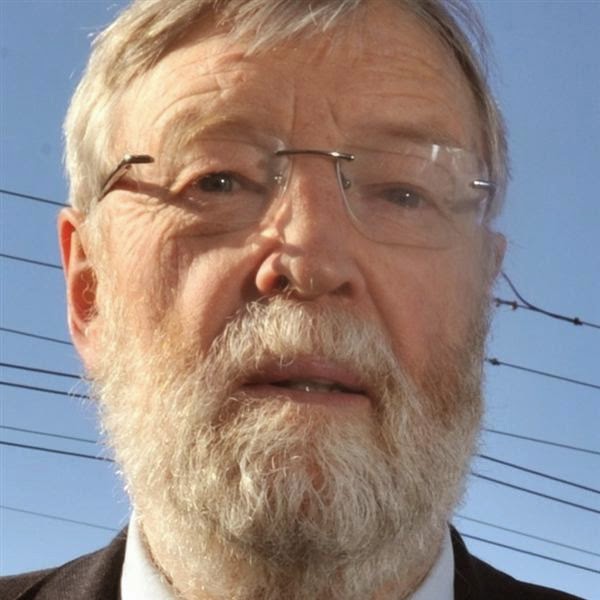 Forms of historical documentation it does not reproduce, however, are photographs.
This is where Working Lives c.1900 comes in.
As Erik Olssen explains:
“When [the publisher] Wendy Harrex and I decided at the last minute to exclude from An Accidental Utopia? the photographs I had spent months collecting and researching, the idea of this book was born. Like all ideas, it has taken on a life of its own. Although the larger transformations of the landscape and the polity remain of interest, the primary focus is on workplaces, workers, and work.” (p.11)
Working Lives c.1900 is in effect the visual supplement to An Accidental Utopia?
This belittles it as a work in its own right, however. On its own, this is both a window into a past world and – often enough – a reminder that the past was as diverse as the present. Not always quaint and pretty, but not a wasteland either.
It is also a book that is eminently browse-able.
Most often, the phrase “photographic essay” tends to designate publications that are short on text and long on images. This term doesn’t quite fit Working Lives c.1900 as it remains a serious piece of historical sociology and Olssen has arranged his five chapters thematically. Chapter One looks at the geographical development of Caversham – the growth from small rural settlement to industrialised suburb and borough. Chapter Two documents the physical realities of factories, shops and offices. Chapter Three covers the workers themselves – not only posed photographs of the staff of factories and workshops, but also images of workers at work and the tools and machinery they used. Chapter Four (called “A Less Unequal Society?”) faces the matter of social class in terms of images of different social classes at play, disparities in housing between the working class bungalow and the more spacious homes that aspired to be mansions, and photographs of weddings which sometimes showed a degree of social mobility. Finally, given the historical period that this book covers, Chapter Five looks directly at the workers’ own movements – trade unions and political parties prior to the formation of the Labour Party.
Every chapter has a generous amount of analytical and explanatory text by Olssen and every one of the book’s many photographs has a long and detailed caption. On Page 48, for example, the top half of the large page is taken up with a 1900s photograph of Rutherford’s General Store, in Caversham Village, with its staff in white aprons posed before it. But the lower half of the page is three columns of caption, giving the history of Rutherford’s store and its rival McCracken’s store, and amounting to a short essay on local grocery.
In reading this book, I did follow Olssen’s arguments about class and culture, but inevitably I found myself spending more time admiring and looking closely at the fine details of the photographs. And wool-gathering. And speculating about what exactly they meant.
That photograph on Page 23, showing a semi-urban landscape with a line of cottages built near a railway line. Each cottage has its own privy out the back, reminding us of a time when night excretion meant either a chamber pot or a walk over wet grass.
The panoramic photo on Page 35 of St Clair’s Beach in 1912. How very modern the high-rise accommodation house looks – as if it has been transported there from the 1940s by a time machine.
And speaking of housing, the double-spread photo at pp.45-46 is another panoramic one, taken in 1898, of the Dunedin City Corporation gasworks. But, in the background, how rusty so many of the corrugated iron roofs of the workers’ houses look. Even when it was a relatively new building material, was corrugated iron never maintained or re-painted, or were the workers’ wages too meagre for such maintenance? 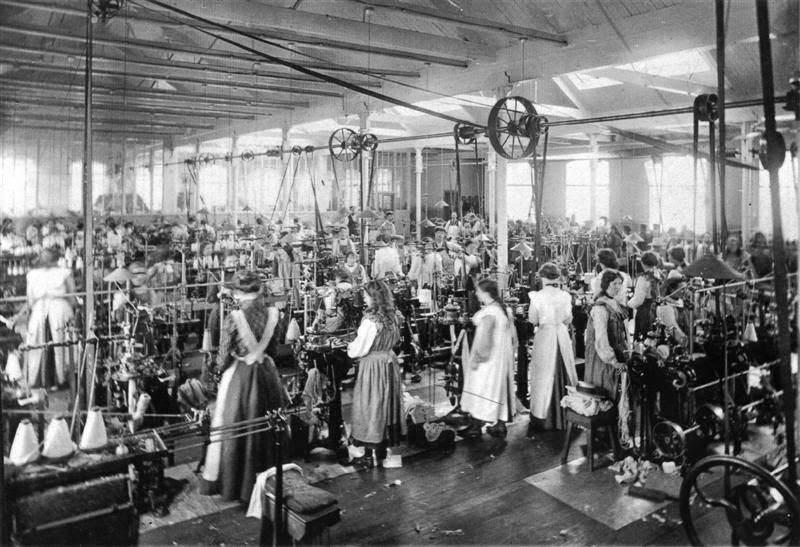 Two photographs gave me unhappy thoughts about industrial accidents waiting to happen in the days before there were strict Health and Safety regulations. On pages 76-77 there is a worker – bearded and arms folded – posing for the camera in the Hillside Railway Workshops some time in the 1890s. He stands in front of belt-driven lathes. Another double spread on pages 102-103 shows women at work in 1910 in the Hosiery Workroom of Ross & Glendining’s Woollen Mill c.1910. Again it is a huge room with belt-driven lathes and women with long hair and long skirts and aprons just begging to be caught up in the open machinery.
As for masculine working class culture, it is hard to beat the wonderful photo at page 86-87. In a factory yard when the sun is high – presumably on a lunch break – a ring of workers are spectators to an amateur boxing match between two of their fellow workers – or perhaps it is a genuine fight? Clearly another worker has been given the role of referee. Just as the row of privies reminds us of other material realities from a past world, so does this image show vividly a defunct culture in which ritualised fights were not only acceptable but were positively honourable.
There is a similar oddity to the shot (pp.114-115) of the uniformed delivery staff of the Dunedin Chief Post Office. They look more like policemen than postmen, reminding us of that society’s respect for uniforms and its degree of regimentation.
Obviously I could extend this review for many pages by simply noting the realities that are revealed by these century-old photographs. But I think you’ve got the point. This is a lesson in images where An Accidental Utopia? was a lesson in statistics and prose.
One final image to part with – and probably my favourite for no reason that has anything to do with sociological history. It’s the double spread (pp.28-29) of a snowball fight in the streets of Caversham, during the particularly hard winter of 1901. The snow lies thick on the roadway. As a pampered Aucklander, I was not prepared for the shudders and shivers I was given by an ordinary Dunedin winter one year when I was sojourning down there – black ice on the pavements, heavy frosts and a general freeze that the locals seemed to take for granted. I dread to think what the winter of 1901 must have been like. The thickness of the show in the photograph gives me some idea.
Posted by Unknown at 9:02 AM