I’m not exactly allergic to memoirs written by celebrity lawyers, but I am healthily sceptical of them. All memoirs – by people in all trades and professions – are to some extent a species of self-promotion and self-advertisement. By the very nature of the genre the memoir – the “as-I-remember-it” – frees the author from having to provide documentation and cross-references, the way a conscientious biographer would. The memoir enables the memoirist to give impressions and opinions without having to substantiate them. So it’s simply in the nature of the beast that there will be much that is vague and contestable in a memoir.
When it comes to memoirs by celebrity lawyers, however, there’s the clear temptation to give us a parade of “my most successful cases” and to score belated points against courtroom opponents. And this is exactly the territory that Peter Williams inhabits.
Peter Williams has for years been one of New Zealand’s most high-profile criminal lawyers, his name often in the newspapers as he defends people on sensational charges or, sometimes, on politically sensitive matters. Now aged 80, and apparently suffering from cancer, Williams has produced a new volume of memoirs in The Dwarf Who Moved. It consists of 36 bite-sized chapters, none any longer than a magazine article. They are mainly anecdotes of the cases in which he has been involved. All are given catchy titles, as newspaper and magazine articles are. I have to report that, while it was obviously chosen for its quirkiness, the heading that gives the book its title, “The Dwarf Who Moved”, is one of the briefest and least interesting of the anecdotes.
After an admiring foreword by the legal academic Bernard Brown, who says there was always an excited stir in Auckland’s law courts when it was known Peter Williams was on the case, Williams’ own introduction has him giving a mixed report on how things are now developing in the legal world. He’s a “liberal” so he says it’s good that abortion, homosexual activity and being drunk in a public place are no longer illegal and no longer the subject of prosecutions as they were when he was a young lawyer. On the other hand, he considers “three strikes” thinking to be retrograde and he is alarmed by the rise of the likes of the Sensible Sentencing Trust. He also regrets the loss of the “important defence” of provocation. He comments on this much later in the book when referring to one of his clients:
“His case relied upon the defence of provocation and the jury were amenable. It is a great tragedy that we have abolished this defence. Provocation was never a defence to murder but merely a mechanism that allowed a jury, if they so wished, to reduce the charge from murder to manslaughter. This, however, made a great difference to the penalty. Generally speaking, without going into all the legalities of the defence, if the situation was such that it made the jury sympathetic to the accused, even to the extent that they might have seen themselves in the same circumstances doing the same thing, provided that the judge considered there was a basis for raising the defence, the jury could be merciful and bring back the lesser charge of manslaughter.” (p.204) 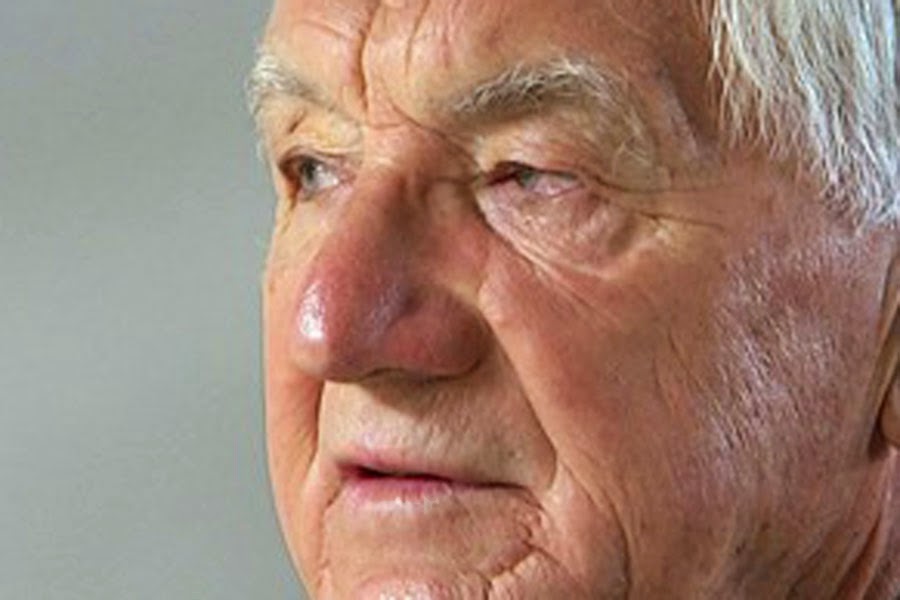 Email ThisBlogThis!Share to TwitterShare to FacebookShare to Pinterest
Labels: Peter Williams, Something New, The Dwarf Who Moved