Nicholas Reid reflects in essay form on general matters and ideas related to literature, history, popular culture and the arts. You are free to agree or disagree with him. 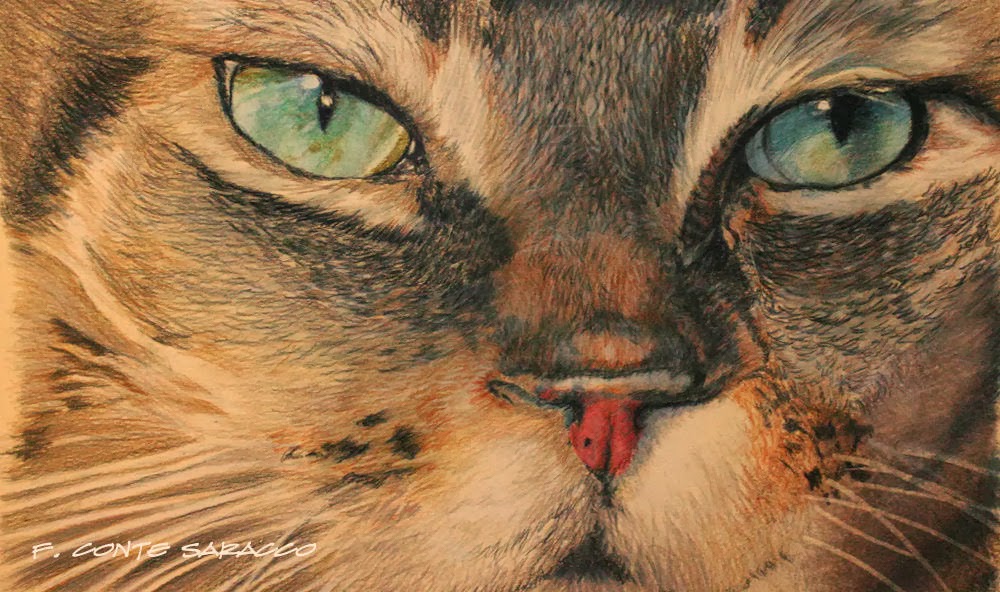 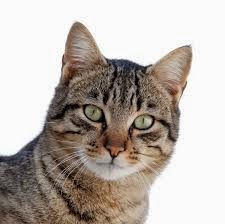 I have kept one pet cat or another for most of my life (always a maximum of one cat at a time, mind). I restrain myself from telling tales of Willy (the first cat my parents let me own); Walter Sox; Mum Cat; the beautiful and brainless long-haired Miranda; Rosy (black-and-white with white paws and a domino mask and the most intelligent cat I have ever owned); ginger Tybalt, who deserted us for an old lady who fed him better; and the much-loved George or “Georgie Bucket” (this being our small children’s corruption of “Georgie Puss-Cat”).
I think I keep sentimentality in check. I know a cat is a cat is a cat, they are ungrateful beasts, and they do not really return our affection. I am fully on the side of my son-in-law when once, having just had a long and fatiguing journey, he shoved a sleeping cat off an available armchair so that he could sit down, much to the horror of the cat’s over-protective owner. I, too, place a cat’s needs much lower than a human being’s needs. For me, one of the attractions of cats is that they do not care for us and give every indication of being quite independent (even if it is the food we give them which keeps them alive). They live the lives we would live if we did not have a single scruple – hunting, sleeping, eating and, if their equipment hasn’t been removed, rutting. I believe dog-owners and dog-lovers are far more prone to see their pets as their companions or equals, because dogs are so much more biddable. (Or servile, as I would prefer to put it.) Over the years, I have made the acquaintance of many dogs and have even come to like some of them. But you would never find a cat doing something as stupid as howling over its owner’s grave. Cats do not have owners. And you would not find many cat-owners foolish enough to imagine that their pet was a substitute child, which is a delusion I have observed in some dog-owners.
Independent and not giving a toss, cats are to be admired for their beauty and their 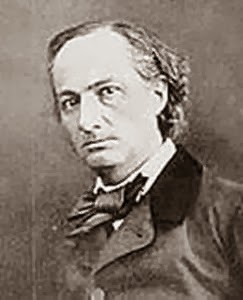 cheek, and I do not feel I am being sentimental in joining Dr Johnson and Cardinal Richelieu and Christopher Smart and especially Charles Baudelaire in so admiring them. They are nonhuman beasts with whom I am pleased to share the universe.
I end on a topical note. Despite my great love for cats, I can see some merit in Gareth Morgan’s anti-cat campaign in the interests of preserving native fauna and especially native birds. When I was very young, my mother taught a couple of good lessons about animals. One was that, while it was a good thing to swat annoying flies, it was a very bad thing to harm bees, even if they did sting, because bees were useful creatures who made honey. More than once, I can remember my mother carefully ushering out of the house any stray bees which might have flown in. Her other lesson, particularly important for a cat-lover like me, was that cats were to be discouraged from killing birds. Rosy, my most-intelligent-ever cat, would bring her kills to the kitchen door for our approval. If she brought in her mouth a mouse (or, on two occasions, a rat), she was patted and stroked and told she was a good cat, at which reward she would purr loudly. But on those rarer occasions when Rosy was carrying a dead bird, my mother would stamp her foot in exasperation, hiss at the cat and tell me that killing birds was wrong. The problem was, of course, that no such admirable sentiments were going to alter the cat’s predatory nature. That still remains the problem.
I’m at a loss with this one. Gareth Morgan now talks of a campaign to keep cats off “private property”. How can this possibly be done? Am I to be encouraged to prosecute the owners of Ava when (to my delight) she strolls into my back yard? Or will I be prosecuted on the rare occasions when Artemis goes roving? For this to be workable cats, as well as being belled, would have to be kept inside permanently, and I think this would be very cruel to most cats even if I know a few who are already kept all day in city apartments. Personally, I would rather not have a cat than be its jailer.
The campaign needs to be sited down a bit. Prosecution of the owners of cats which enter native reserves, of course. Stronger protection of such native reserves. Compulsory neutering of cats which have already had one litter (but NOT neutering of all cats, which is simply a formula for banning completely all pet cats from the land). But talk of banning cats from “private property”? I think not. This is simply an attempt to enlist knee-jerk sentiment about the sanctity of private property on the side of an otherwise worthwhile campaign.
Posted by Unknown at 9:00 AM

Email ThisBlogThis!Share to TwitterShare to FacebookShare to Pinterest
Labels: Leo Hates Me, Something Thoughtful