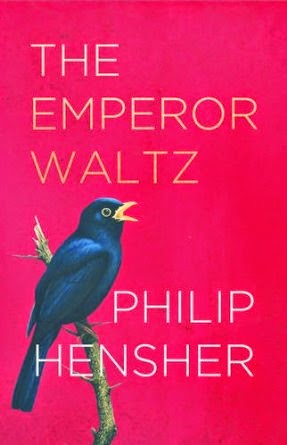 In 1914-15, the pioneer American film director D.W.Griffith made a film, The Birth of a Nation, which presented a contentious view of American history. It showed the South in the American Civil War being defeated by a rapacious North, it presented blacks as sub-human and it glorified the Ku Klux Klan in a manner that is widely believed to have revived that defunct terror group. Of course the film was controversial. Many cities banned it. Many local censorship boards demanded cuts. Race riots were feared.
In response, Griffith pleaded that people were being “intolerant” of his film, and wrote a pamphlet about the evils of censorship. He also, in the following year, 1916-17, made his epic film Intolerance, which told, intercut, four parallel stories supposed to represent intolerance through the ages – a story set in modern times, one set in ancient Babylon, one set at the time of the St Bartholomew’s Day Massacre in France, and one concerning the suffering and crucifixion of Christ. In each case, according to Griffith, “love” was being thwarted by mass prejudice and intolerance. The film was subtitled Love’s Struggle Throughout the Ages.
Now why on earth am I giving you this well-known film history lesson when I am supposed to be reviewing the Englishman Philip Hensher’s 613-page-long new novel The Emperor Waltz?
Quite simply because, once I cottoned on to the novel’s overall structure, I thought that Hensher was doing a Griffith, and I feared that the novel would be a polemical piece of special pleading. 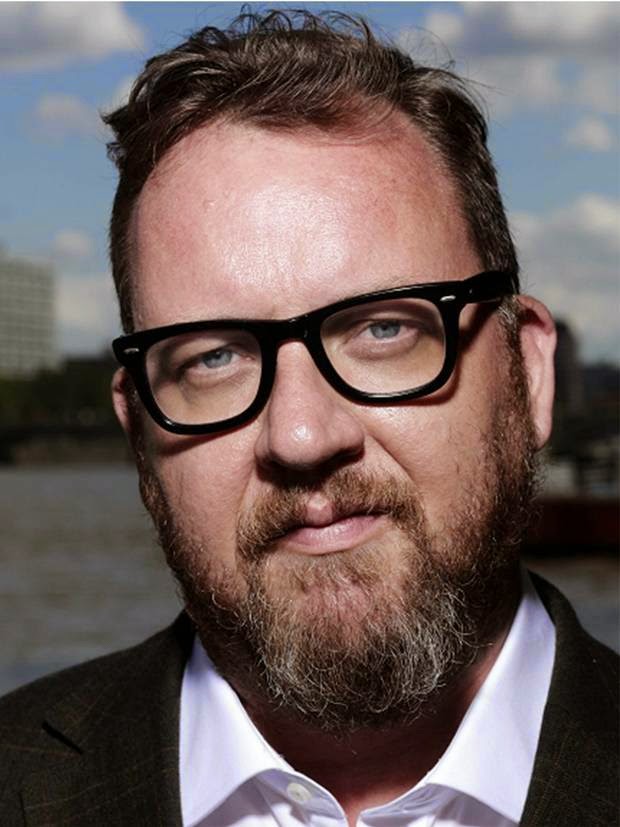 Pedantic footnotes: As one might expect from this author, there are a number of in-jokes in The Emperor Waltz, and many points at which cultural references are left unexplained so that the literati can have the pleasure of picking them up for themselves. Some historical characters have major roles (such as Paul Klee and Saint Perpetua). Others drop fleetingly into the narrative (such as the novelist Angus Wilson being all campy at the gay bookshop’s fund-raising party). Then there is the totally fictitious character who is dying of AIDS, but who is so in the closet that he pretends he is dying of a “rare Chinese bone disease”. Those in the know will recognise here a reference to a well-known travel writer. A number of times, there are references to meat-eating characters enjoying the “inner organs” of animals, which can only be an echo of a famous passage in James Joyce’s Ulysses.  And when, late in the novel, somebody writes of an aeronautical engineer called Norway, we are not told that this was the chap who wrote a string of pop novels under the pseudonym Nevil Shute. And so on and so on.
Posted by Unknown at 9:02 AM

Email ThisBlogThis!Share to TwitterShare to FacebookShare to Pinterest
Labels: Philip Hensher, Something New, The Emperor Waltz