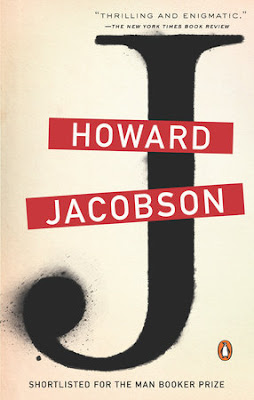 Six or seven years ago on this blog, I reviewed Howard Jacobson’s travel book Roots, Schmoots, a wry view of his own Jewish heritage which questioned the whole idea of canonising a particular ethnicity.
At the time, I took the opportunity to remind readers that Howard Jacobson is a Jewish, Manchester-born, Cambridge-educated prolific novelist, columnist and writer of non-fiction, who won the 2010 Booker Prize for his novel The Finkler Question. I have a soft spot for Jacobson, a convinced and polemical atheist who can nevertheless call out the zealotry and potential bigotry of much current anti-religious rhetoric.
Jacobson has been known to criticise (as he did in Roots, Schmoots) what he called “the Holocaust industry”, meaning the way memorials of genocide are sometimes sentimentalised and misused for ideological purposes rather than simply being reminders of, and warnings against, mass-murder. But he has more recently spent time calling out insidious and pervasive modern versions of anti-semitism. Yes, there might be a “Holocaust industry”, but it is not as dangerous as this mental virus. In 2013, Jacobson gave a lecture which was turned into a pamphlet called When Will Jews be Forgiven for the Holocaust? Its essential argument was that non-Jews, feeling historical guilt for the Shoah, resent the Jewish people who make them feel guilty and therefore become anti-semites. The victim is blamed with ingenious justifications. (“I am anti-Zionist, not anti-Jewish.” “I am only criticising the state of Israel.” etc.). It is perfectly legitimate to criticise the state of Israel and its foreign policy, as it is to criticise any other sovereign state. But such justifications are often mere subterfuge. 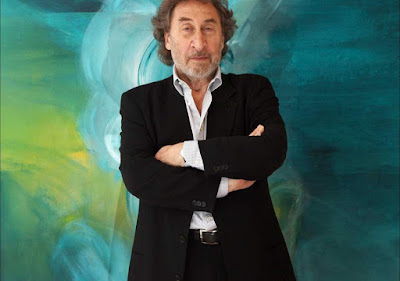