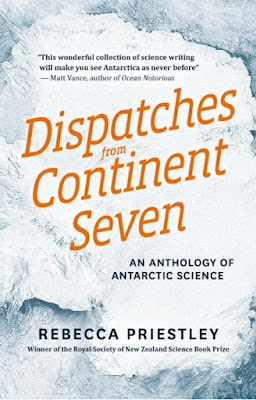 As a non-scientific person, I am a great fan of books, written by people who know what they are talking about, which explain science to me in accessible but non-patronising language.  Popularisation (what the French call “vulgarisation”) is what I am getting at here. To make the broader public aware of physics, chemistry, maths, biology and genetics, geology, astronomy and so forth, we really need people who fully understand the language of science, but who can write the non-specialist language of the ordinary interested reader.
For this reason, I enjoy the work of Rebecca Priestley. She is a graduate, not in a hard science, but in the History and Philosophy of Science. She is therefore in an excellent position to mediate between scientists and educated non-scientists. She has the sophisticated habit of not belittling the way past ages looked at certain contentious scientific topics, and she does not assume that our current understandings of the physical universe are definitive. These merits were on display in her very readable study of New Zealand’s relationship with atomic energy Mad on Radium, which I covered in this blog a bit over three years ago. Rebecca Priestley also contributes a regular Science column to the New Zealand Listener. 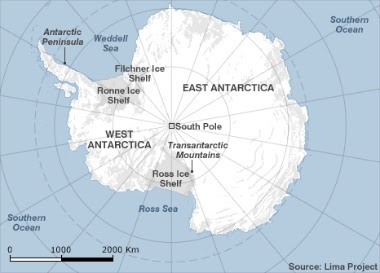