Not everything worth reading is hot off the press. In this section, we recommend "something old" that is still well worth reading. "Something Old" can mean anything from a venerable and antique classic to a good book first published four or more years ago.
“RANGATIRA” by Paula Morris (first published 2011) 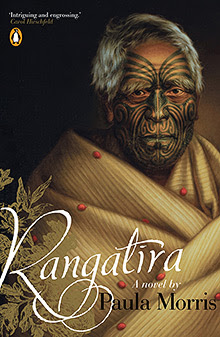 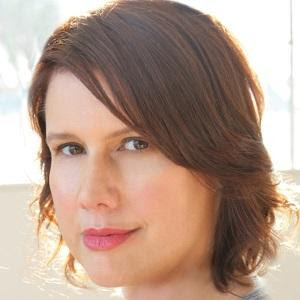 Posted by Nicholas Reid at 9:01 AM