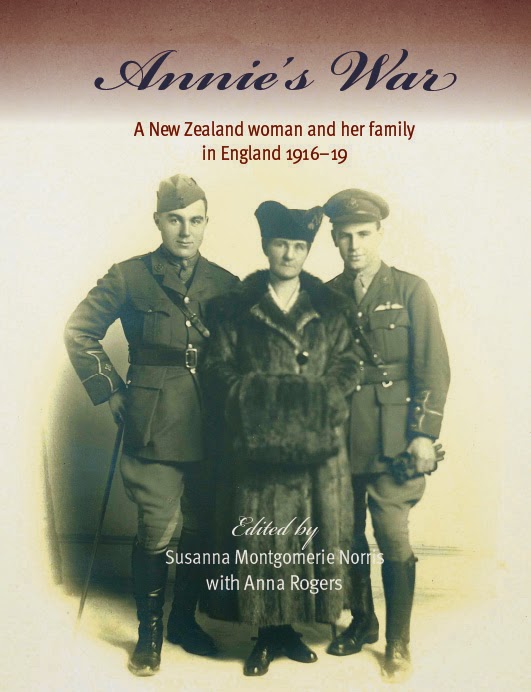 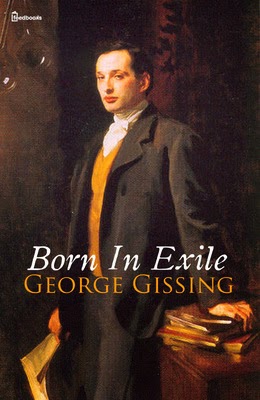 Self-pity is not usually regarded as a particularly admirable sentiment, but it is at least possible that it has fuelled some worthwhile works of literature. I say this because I regard George Gissing’s novel Born in Exile as a prime work of self-pity, but also as an interesting, if very flawed, novel.
Of the social-realist novelist George Gissing  (1857-1903) you have heard before on this blog [look up my comments on his acknowledged masterpiece New Grub Street and on the more obscure title Will Warburton via the index at right]. Dour, not particularly capable of humour, sticking with the grim facts of life as he, an aspiring literary gentleman, had had to endure them in his years as a hack writer, Gissing nevertheless has earned the approval of some discerning readers by his very doggedness. As I remarked once before, Virginia Woolf wrote a sympathetic appreciation of him in her Common Reader series. And then there are all those socialists who have attempted to claim him as their own because of the way his novels record scrupulously the material facts of struggling lower-middle-class and proletarian life – though Gissing himself was no socialist. 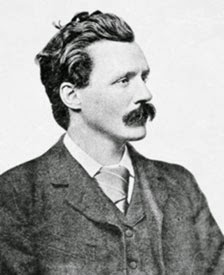 Email ThisBlogThis!Share to TwitterShare to FacebookShare to Pinterest
Labels: Born in Exile, George Gissing, Something Old 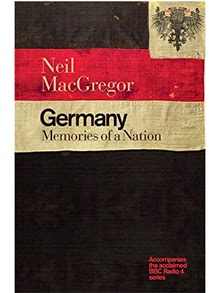 I’ll begin by doing what I often do when I don’t know how to open a review with a bang.
I will give you a bibliographic description of this book.
Neil MacGregor’s Germany – Memories of a Nation is a big and very solid hardback, about 600 pages in length. Feel the weight of it and you would imagine that you were holding something of the solidity of the Bible or War and Peace. But you would be deceived. Despite its weight, despite what a lethal object it would be if thrown across a room, Germany – Memories of a Nation is a book with as much photographic illustration and art-work reproduction as text. The text (roughly 300 pages of it, I’d guess) is very easy to read and the book is, in effect, more a browsable bedside book than a serious treatise.
Let’s explain how it came to be produced. Ian MacGregor is Director of the British Museum, and therefore supervisor of its special exhibitions. He made his name known to the wider public by scripting and hosting a BBC TV series, A History of the World in 100 Objects, in which he gave, in a popular way, the historical background and cultural context of artefacts and artworks. Germany – Memories of a Nation was put together to coincide with a British Museum exhibition celebrating for the 25th, anniversary of German reunification in 1989-90. It is also the subject of a BBC radio series by MacGregor. So, in effect, this is the hard-copy version of a radio documentary series – and you can pick this up by the way MacGregor frequently introduces comments from various experts on German art, industry, culture and history. Obviously these are the interview break-in spots from the radio series. 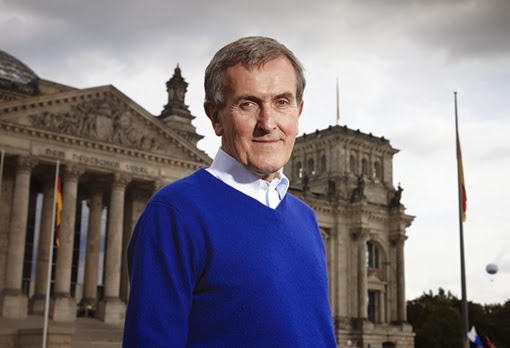 Email ThisBlogThis!Share to TwitterShare to FacebookShare to Pinterest
Labels: Germany Memories of a Nation, Neil MacGregor, Something New