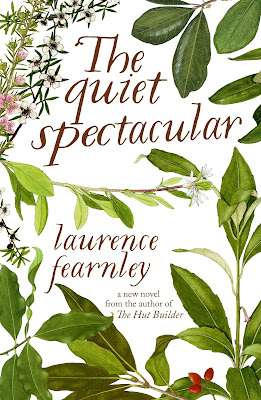 Here are some basic rules of book-reviewing to which I always at least attempt to adhere when I review a new novel:
(a.) Books should be judged BOTH on their style [how well or badly they are written] AND on what they are saying [ideas and social values that they appear to promote or support or ridicule or satirise or dismiss]. I do not believe in an “art for art’s sake approach”, which looks only at style and leads to a sterile aestheticism. But neither do I believe any reviewer should applaud or reject books solely on the basis of their explicit or implicit ideas [which leads to a propagandistic approach]. For fuller exposition of these ideas, see my posting on Henry de Montherlant’s Les Jeunes Filles / PitiePour Les Femmes.
(b.) Authors should be given a fair go. A book is not to be dismissed or damned with faint praise because it has one or two questionable elements. [Which book hasn’t?] The whole text should be considered. The book should be read from beginning to end. One of the reasons I set up this blog in the first place was so that I could consider new books in some detail without the tight constraints on length that many magazines and all newspapers impose upon their book-reviewers.
(c.) It is often helpful to consider a new novel in the context of the novelist’s previous work. 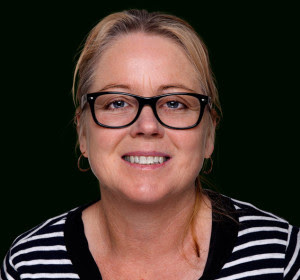 Posted by Nicholas Reid at 9:02 AM No comments:

Email ThisBlogThis!Share to TwitterShare to FacebookShare to Pinterest
Labels: Laurence Fearnley, Something New, The Quiet Spectacular

“CONTESTED WILL – Who Wrote Shakespeare?” by James Shapiro (first published 2010)

I am not naturally a cynical person and I really do delight in books that are both readable and right-headed. For this reason, averting my gaze from the dross I often have to read, I was delighted, six years ago, to be sent a copy of Professor James Shapiro’s Contested Will – Who Wrote Shakespeare? This was in the days, now apparently gone, when some newspapers gave reasonably generous space for book reviews. My review appeared in the Sunday Star-Times on 25 April 2010, and I reproduce it below, without alteration, as it appeared in the press. 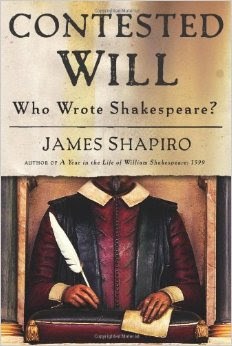 Imagine you really like a writer who shows knowledge of a wide variety of trades and occupations, gives plots that involve much foreign travel and many adventurous actions, shows a broad and sympathetic understanding of the way people feel and think, is acquainted with some foreign languages and knows how law courts, the army, politics, medicine and royalty work. You might be inclined to think that a writer who knows and understands so much must have experienced so much and lived a fairly adventurous life.
So what if you discover that the author in question lived a fairly humdrum sort of existence? You’ll feel a little disappointed, won’t you? In fact you might even be inclined to say that this author couldn’t possibly have written these various and brilliant works.
There have been extraordinary writers who have lived extraordinary lives. But as literary history shows again and again, there have also been authors whose lives were outwardly unremarkable, but whose reading and imagination allowed them to wrote brilliant and varied works. And there, of course, is the key word. Imagination.
Why is Shakespeare such a great writer? Because he had the imagination to be one – aided by his reading, his acquaintances, his experience as a working actor and playwright in real theatres and (naturally) by some of his other life experience. Was it from personal experience that he knew how it felt to murder a king like Macbeth, smother a wife like Othello, go transvestite like Rosalind, plot assassination like Brutus or even agonise over assassination like Hamlet? Of course not. It was his imagination, knowledge of working theatre and sympathetic understanding of human nature that allowed him to dramatise these things. 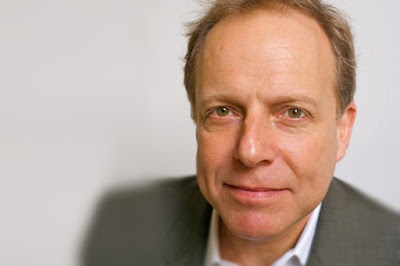 Email ThisBlogThis!Share to TwitterShare to FacebookShare to Pinterest
Labels: Contested Will Who Wrote Shakespeare, James Shapiro, Something Old


Nicholas Reid reflects in essay form on general matters and ideas related to literature, history, popular culture and the arts, or just life in general. You are free to agree or disagree with him.
MIRROR WORLD – AN INVITATION


All readers of this blog are most welcome to attend the launch of Nicholas Reid’s second collection of poetry, Mirror World.


It is being launched at the Gus Fisher Gallery – top of Shortland Street, Auckland – on the evening of Thursday 14 July.


Be there for drink and nibbles at 6pm with the formal part of the launch at 6:30.


Dr Iain Sharp will act as MC and a good time will be had by all. 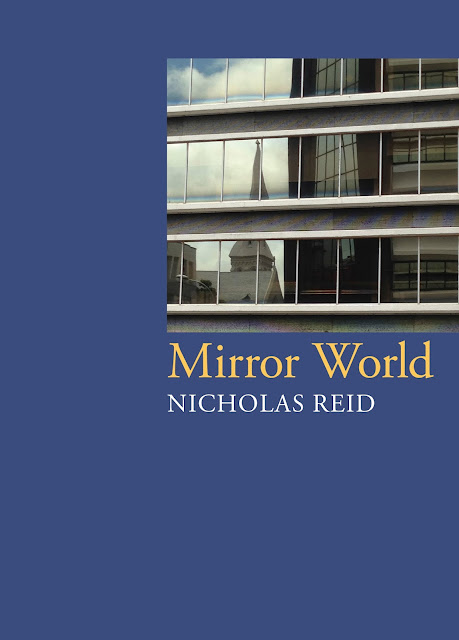 Posted by Nicholas Reid at 9:00 AM No comments:

Email ThisBlogThis!Share to TwitterShare to FacebookShare to Pinterest
Labels: Mirror World An Invitation, Something Thoughtful 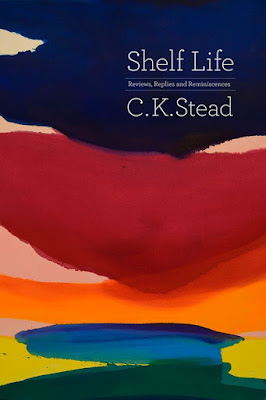 The 440-odd pages of Shelf Life: Reviews, Replies and Reminiscences are the third (or is it the fourth?) time C. K. Stead, now in his 84th year, has produced a collection of his reviews, longer critical pieces, magazine and newspaper articles and general public controversy.
They at once present me with a dilemma as a reviewer.
I had already read (or heard) between a third and a half of the contents of this book before it came into my hands. This collection of Stead’s critical work over the last decade includes his essay “World War I – Close Up from a Distance”. It appeared in the collection of essays How We Remember, which I reviewed on this blog. The long interview he gave to Lawrence Jones was part of the 2010 collection of author interviews Words Chosen Carefully, edited by my esteemed friend Siobhan Harvey, in which I was the interviewer of Stead’s novelist daughter Charlotte Grimshaw. I was part of the audience when Stead delivered his autobiographical talk “One Thing Leads to Another”, at the Maidment Theatre in 2008. Many other pieces in Shelf Life I read in the various publications in which they first appeared. On top of this, as I have already noted elsewhere (when I reviewed, for Landfall,#220, November 2010, Judith Dell Panny’s once-over-lightly 2009 “literary biography” of Stead, Plume of Bees), I once had the slightest of nodding acquaintances with Stead. Forty years ago he was, for two years, my tutor when I was an undergraduate student of English at the University of Auckland. I remember him as an excellent teacher who emphasised the importance of reading a text closely (“the words on the page” etc.).
So where’s the dilemma for this reviewer?
Just this – should I take much of this book as already read, and then read only those pieces I have not met before? Or should I read it whole, as all its parts are now presented to the public? I chose the latter course and over a week read (or re-read) all 49 articles. I read with pleasure, amusement, enlightenment and only occasionally with mild annoyance. 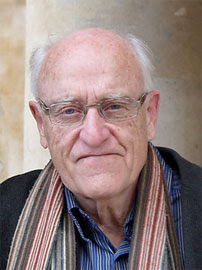