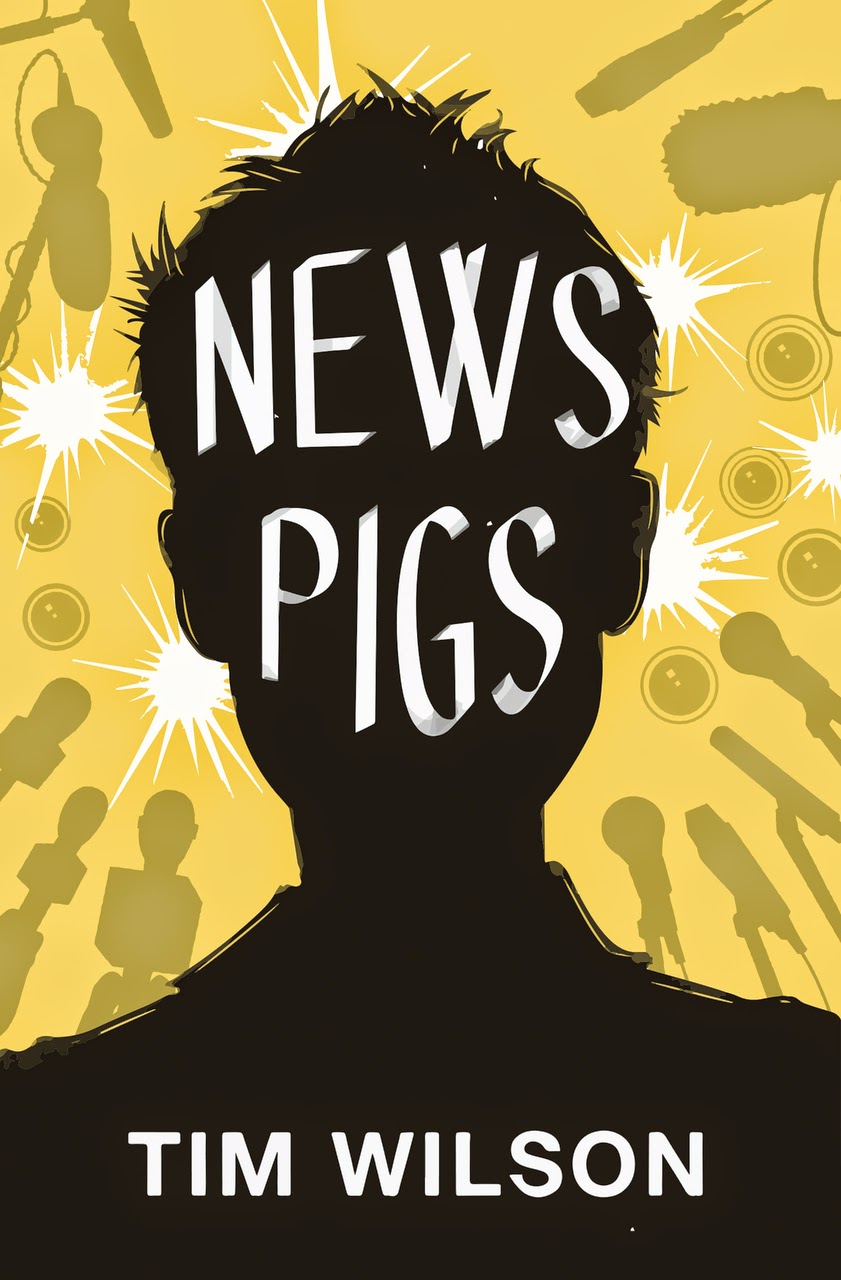 I’m going to begin this review like Dumb Dora, stripping the fat and flesh off the skeleton and leaving only the bones. In other words, I’ll give you the “plot”.
Tim Wilson’s News Pigs is about a low-level print journalist, Tom Milde, from a small and parochially-minded country, who wakes up with one hell of a hangover in New York, is broke, is disoriented and yet by a sheer fluke gets an offer to cover for TV the latest US college shooting massacre, which is still in progress. So down South hapless, bedragged, incompetent, out-of-his-depth Tom Milde hies himself and mixes with the TV journos and frontpersons; and tries to do the job of to-camera reporting; and bumbles and flummoxes and has near-misses and dodges some bullets; and makes a sometime fool of himself; and engenders many pratfalls (well, he is a prat, after all) and much loud farce.
There now. See how useless telling you the “plot” of a novel is? Because this is approximately as helpful as saying that Ulysses is about two guys wandering around Dublin and eventually bumping into each other late at night. The “plot” doesn’t give you the flavour of the book, or what it is doing stylistically. 90% of the impact of News Dogs comes from Tim Wilson’s rollercoastering use of language, a classic case of “it ain’t what you say but the way that you say it.”
Allow me to quote the novel’s very opening words to see what part of the sea coast of Bohemia we are walking on. News Pigs beginneth thus:
“Excuse us, dear reader, for we begin rather than end – as is traditional for journalist hymns – with The King of All Hangovers!
Blame this tale’s topsy-turvy moment, a bejewelled gangrenous era now slipping from anecdote into myth.
Blame Our Hero’s milieu: the scribbling classes: part newshound, part boozehound, all zeitgeist.
Blame New York City, for she is both mother and whore.
Phooey, let’s just save time, and blame his drunken, oversleeping @$$.
Behold, gentle reader, the snoring, suppurating, flattened form of freelance hack, single-volume poet, and occasional PLC Possum think piece penster, Thomas Tudehope Milde.
Reluctant innocent!
Enthusiastic sot!
Totally pro at being 28, having had 13 years of practice!...” (p.7) 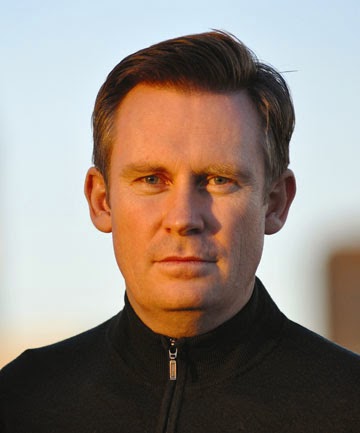 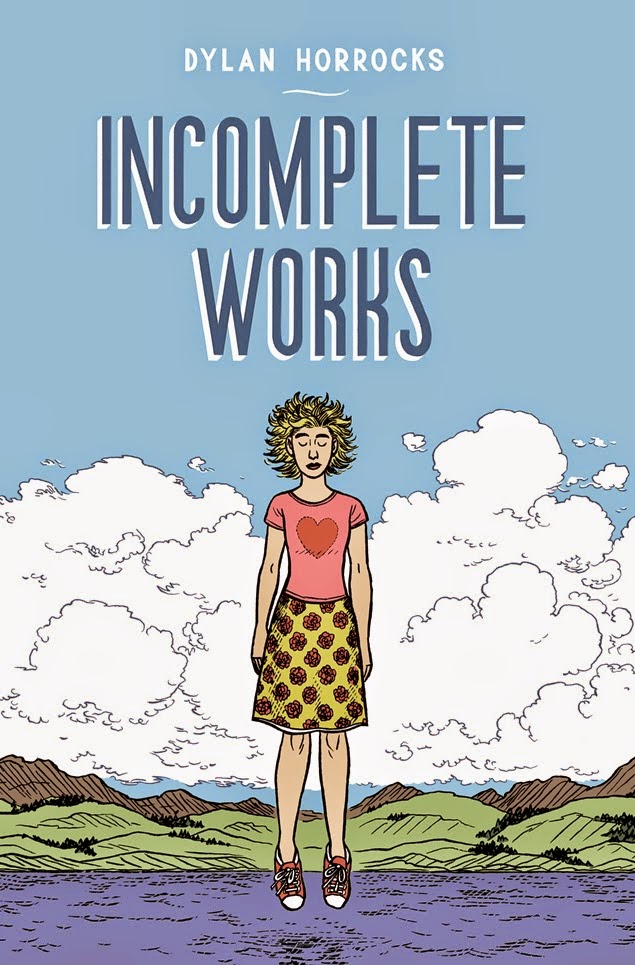 If Dylan Horrocks reads this (you never know – it could happen), then I’d like to apologize to him and to all cartoonists. Not for anything I’ve done or said in print, but for an attitude I’ve long harboured.
You see, I’ve never been an enemy of comics. I was brought up by a father who took out subscriptions for his kids to English comics like Dandy and Beano and the awfully decent Eagle, and I enjoyed the likes of Desperate Dan and Dan Dare. I also enjoyed the Mad magazine paperbacks he had on his shelves and Pogo Possum and L’il Abner. When I was a teenager, I enjoyed the value-for-money of those fat, square-bound Superman comics, always black-and-white and good for long train journeys. There was the whole other world of Tintin, supreme adventure stories for boys and still books much revisited by me. And the fun-and-games of Asterix. And then, in student years, there were student mag reprints of the likes of that weirdo Robert Crumb.
BUT, no matter how much people thrust things like Maus at me, I never could or would catch on to the idea of comics as adult works. If anybody used the term “graphic novel” in my presence, I would harrumph that it was merely a “comic book” and insist that it be so called.
“Graphic novel”? Pshaw! Leave the term “novel” for grown-ups novels. Comics were essentially kidstuff.
So all the way through reading Dylan Horrocks’ Incomplete Works I found myself revising my ideas. Not only is this good stuff but it is good grown-up stuff… except when Horrocks deliberately chooses to draw in a childlike style, for satirical effect, as he does in the strip “Siso” which looks as innocent as Rupert the Bear at first but which turns out to have teeth. 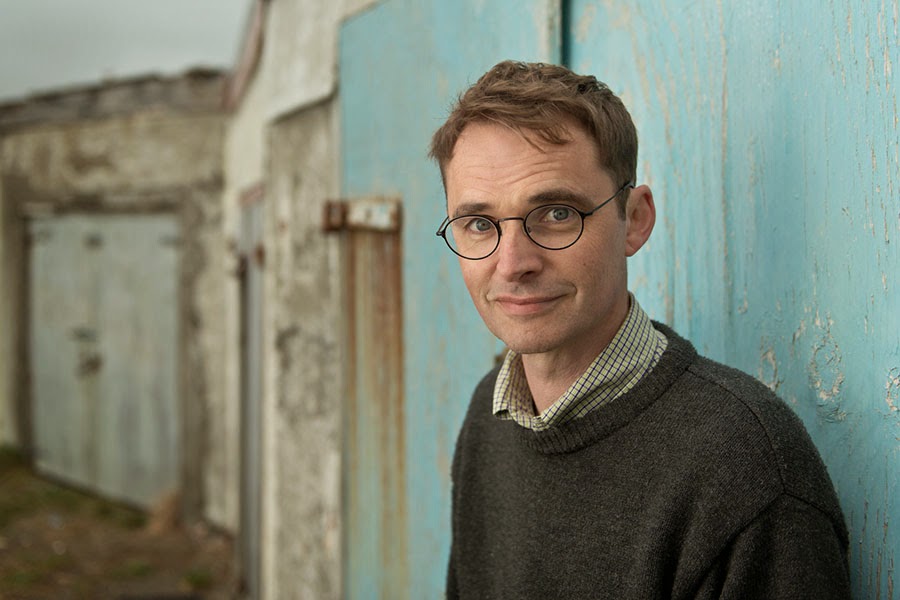 These are Incomplete Works because they are just a selection of Horrocks’ work for the last 25 years, and besides, Horrocks is not an old man and he still has much work ahead of him.
So many of the early works are about the younger cartoonist’s self-doubt, self-consciousness and difficulties in trying to make a living as a cartoonist. You can find all this in the 26 puzzling and melancholy pages of the “Pickle” sequence drawn and written in 1990. When you get to the “Western Wind” sequence, there is the imagery of an Eastern country (Arabia? Egypt?) yet the story is one of longing for a beloved one, universal in its implications.
When Horrocks moves (or moved?) out of the autobiographical strips, he can enjoy himself denting national pieties, as in his “Captain Cook’s Comic Cuts”, where the revered navigator turns out to be a closet cartoonist. He also experiments, as in the Holocaust story “There Are No Words in My Mouth”, which has blank speech bubbles.
What I find most interesting, and one of Horrock’s most endearing traits, is his awareness of a tradition in comics. This collection includes strips in honour of Krazy Kat’s creator George Herriman, in honour of Winsor McKay, who invented the first regular newspaper strip cartoon, and in honour of the New Zealand cartoonist Barry Linton. I mean this is a cartoonist who admires his peers and forebears, and is happy to show how much he has learned from them.
Okay, I’m not saying that everything in this volume appealed to me. Because I am still highly allergic to dice-throwing, role-playing fantasy games, I simply did not connect with the sequence “The Physics Engine”, though I do know some people (such as one of my sons-in-law) who would absolutely revel in it.
There’s an obvious thing to say which I should add – Dylan Horrocks is very versatile, and can draw in many different styles. Incomplete Works is a virtuosos portfolio.
Posted by Unknown at 9:02 AM