LET’S EMPTY OUT THE GALLERIES

I like going back to the old arguments because, in a curious way, they are always valid. Take this one, which I have touched upon before on this blog: Do we judge writers, artists and performers by their works or by their private lives?
The obvious answer should be that we judge them by their works. 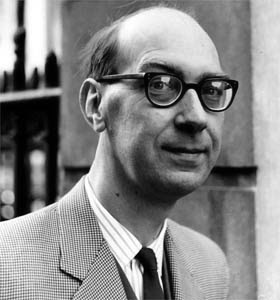 As I said in an earlier post [titled “How Often Does This Have to be Said?” – look it up on the index], I am deeply unimpressed by academic nitwits (like Lisa Jardine) who say that we should no longer study Philip Larkin’s poetry because his diaries and private correspondence reveal him to have been racist, misogynist, homophobic and boorish. What he wrote in his diaries is irrelevant to his poetry – unless, of course, the poetry itself expresses such views consistently. And it doesn’t – except for a little tub-thumping English nostalgia in his later verse. As I should do if I am responding to poetry, I’ll continue to judge Larkin by great works such as An Arundel Tomb, The Whitsun Weddings and Toads – not by foolish jottings he produced in a private and unpublished place. 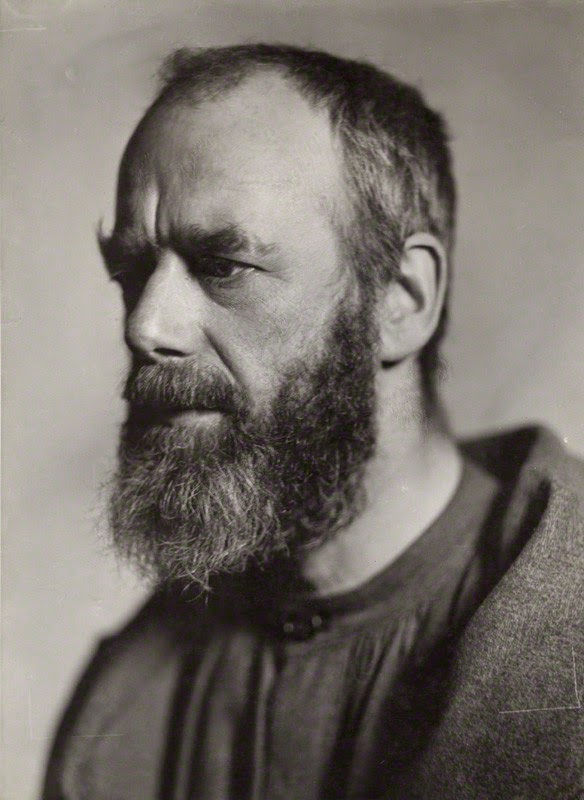 A similar instance of judging the man, and not the work, occurred a few years ago in relation to the life of the artist, sculptor and typographer Eric Gill. Gill’s bas-relief Stations of the Cross grace Westminster Cathedral (the Catholic cathedral) in London. In 1989, Fiona MacCarthy wrote a biography which chronicled not only Gill’s adulteries, but his incestuous relationship with some of his daughters. As MacCarthy wrote, had Gill’s behaviour been known during his lifetime, he would have served time in jail. When her book first appeared, some people said the church should remove Gill’s work from the cathedral “in solidarity with” victims of child abuse. Quite rightly, the church paid no heed to this nonsense. After all, Gill’s Stations of the Cross remain noble works of religious art, regardless of what his private life was. One journalist (I think it was Auberon Waugh, but I could be wrong) remarked wittily that if Gill’s work was to be removed because of moral outrage about Gill the man, then we might as well start emptying out the art galleries now. After all, how many artists could withstand a close moral scrutiny of their private lives? Start with Francis Bacon, work back at least to Caravaggio, and see how many rapists, deviants and malefactors you catch in your net.
Incidentally, Fiona MacCarthy is a great admirer of Eric Gill’s work, and has written articles deploring the way her revelations have led some people now to undervalue it.
Now let me descend quite some way down the cultural scale.
Recently there has been a rash of scandals relating to historical claims of sexual abuse by various showbiz stars. Part of me says that this is what happens when a class of people assume they are invulnerable to criticism and the rules that govern the rest of society – Catholic clergy once, showbiz stars now. These are people who think they are above the petty morality of the masses and that nobody will ever dare prosecute them because of their power. 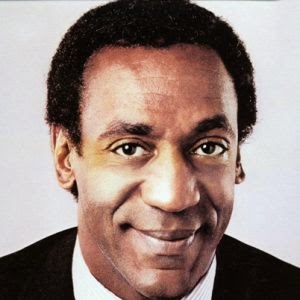 Now I have no comment to make on Jimmy Saville, whose work was never shown on New Zealand television and who seems to have been no more than a nauseatingly ingratiating TV personality. Nor do I have much to say about the obnoxious Gary Glitter. But I do wonder, using the criterion I’ve set out above, whether we should now consider Bill Cosby’s comedy any less funny than it was before we’d heard of the accusations brought against him? And are we supposed to forbid any future airtime to be given to the recordings of Rolf Harris? (Well, okay, Tie Me Kangaroo Down, Sport was already not being played because of its racist reference to “Abbos”, but that has nothing to do with Harris’ recently revealed misdemeanours.). If I were a Coronation Street fan (I’m not) I might also ask if William Roache’s (“Ken Barlow’s”) acting should suddenly be seen as sub par.
The reality is, of course, that it will be hard to see any of these people in the same light again, and a re-screening or re-playing of their work will always raise questions about their lives. So they will probably disappear into media limbo  - politely forgotten except when scandals are being discussed.
This is as irrational as condemning a work of art because of the flawed life of the artist. Perhaps the difference is that when we watch performers (singers, comedians, actors), we have the illusion that we are watching the real person and there seems no gap between the public role and the private person.
But it is still a false call upon the performance.

Email ThisBlogThis!Share to TwitterShare to FacebookShare to Pinterest
Labels: Let's Empty Out the Galleries, Something Thoughtful