AWARENESS OF LANGUAGE AND HOW TO DIMINISH IT 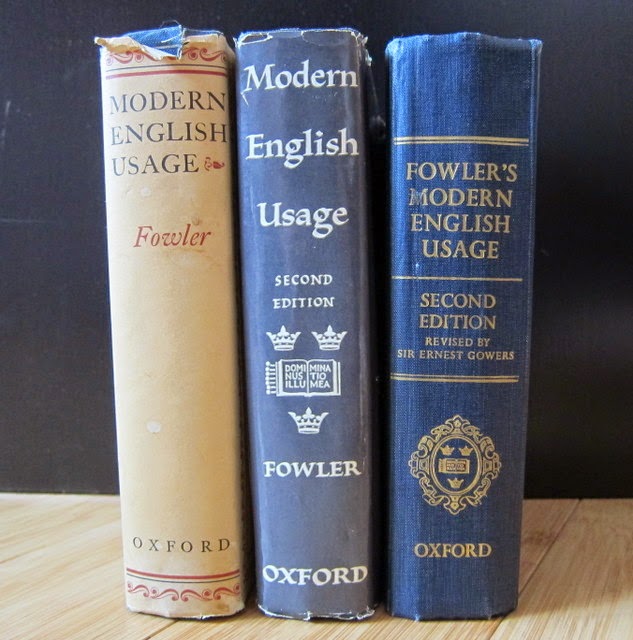 I do not inhabit a linguistic bunker. I read widely in books that are published in my own times. I am exposed as much to everyday conversation as you are. My encounters with the mass media in all their forms are as frequent as your own and (pardon me) with my extensive background in film reviewing, television reviewing and book reviewing, it is at least possible that I have reflected consciously more than you have on the type of language used in all these contexts.
I am, therefore, fully aware that language is always changing. I know that neologisms are being coined constantly. I know that the meaning and applications of words change and, out of the few hundred examples I could have chosen, I know that we would no longer use “suffer” to mean “allow” or “permit” (as in “suffer the little children to come unto me”) and that “sophisticated” has now come to mean “informed, educated, aware, fashionable” rather than its old primary meaning “corrupted”.
I do not think dictionary definitions are immutable and for all time.
I am, further, fully aware that “rules” as to what is and is not acceptable usage are also always changing. I would not advocate a return, in all its recommendations, to the first edition of H.W.Fowler’s Modern English Usage (in the 1920s) although, be it noted, Fowler was remarkably “permissive” in his recommendations and mocked the pedants of his day.
So why is it that I groan whenever I hear yet another academic nitwit or bore come on air to tell us that “rules” of grammar are basically things of the past?
Nearly always the nitwit or bore will precede his/her remarks by making the obvious points I’ve made here – that language is always changing and so are ideas about acceptable usage. Nitwit or bore will make these points stridently as if nobody has thought of them before. Nitwit or bore will then proceed to the non sequitur that, therefore, we can say goodbye to grammar and to the idea that there are any “rules” thereof. Often nitwit or bore will throw in the (historically-inaccurate) canard that older English grammar schemes were merely aping Latin and attempting to force English into a Latin pattern. Fun will be had by quoting illustrious writers to show how often they broke the “rules”, so therefore we all should. 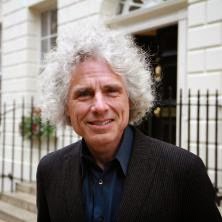 `           Latest nitwit and bore I have heard performing all the above familiar feats was Steven Pinker, psychologist and cognitive scientist best known for his popularising books aimed at the general public (and, according to one cognitive neuroscientist of my ken, regarded with caution by many of his professional peers because of the gross simplifications he makes in many of his popularisations). [You can check out my views on Pinker’s The Better Angels of Our Nature via the index at right.]
Pinker has just produced a book about language called The Sense of Style. He was publicising it via a celebrity interview on Kim Hill’s radio show. What ridiculous things style guides were, he said. How absurd grammatical rules were. What he argued for was verbal “impact”. If we can be understood in a particular context, who cares what sort of grammar we use? Of course he told us how silly it was to worry about beginning sentences with conjunctions and splitting infinitives. (But then Fowler ridiculed the same preoccupations ninety years ago. And personally I am inclined to frequently split infinitives.) Why should we worry about ending sentences with a preposition? he asked. After all, Shakespeare wrote “We are such stuff as dreams are made on.”
And so on and so (tiresomely and predictably) on.
As a counter-blast to Pinker, I could refer you to a very good (and witty) op.ed. piece Nathan Heller wrote in the New Yorker (3 November 2014 – you can find it easily on line) entitled “Steven Pinker’s Bad Grammar”, wherein he notes how self-contradictory Pinker is and how his scheme always leads to inexactness. Steven Pinker gets annoyed that people make a [correct and helpful] distinction between “less” and “fewer”, but then has to concede that sometimes one is more appropriate than the other. Steven Pinker gets annoyed that people say you should not use “like” [rather than “as” or “as if”] to introduce a clause, as in “Steven Pinker rabbited on like he knew what he was talking about.” Steven Pinker would like to abolish “whom” as a piece of pedantry, but then is aware of its valid uses.
In these particulars, Steven Pinker is egregiously an ass.
But my groan at the familiarity of his spiel comes from something more essential than Pinker’s particular faults. It comes from my sense that those who attack style guides and “rules” of grammar, self-evidently fallible though these things are, are really advocating less awareness of how language is organised, and less thought about how we use it.
I know that a modern linguist would challenge easily the traditional meanings of terms such as noun, pronoun, verb, main verb, auxiliary verb, participle, adverb, epithet, adjective, conjunction, preposition, main clause, dependent clause, subordinate clause and so forth. To teach things such as these to schoolchildren is now regarded as passé. I remember, forty-odd years ago, when I was a trainee English teacher, the notion of teaching systematic grammar as part of English was beginning to be ridiculed. In the New Zealand context, I believe the rot really set in among English teachers with a poisonous and redundant book called English Grammar: A Linguistic Study of its Classes and Structures (first published 1968), produced by a collective of linguistic malefactors called Scott, Bowley, Brockett, Brown and Goddard. As trainee teachers we had this dreadful publication thrust into our hands and were told that it was just the thing to displace pedantic, traditional grammar. Bowley, Brockett, Sprocket, Knocket and Socket gave us a post-Chomsky-ite “transformative grammar” where we no longer talked about adjectives and adverbs but talked about “pre-modifiers’ and “post-modifiers”. But – guess what? – this “transformative grammar” proved to be far more opaque and confusing to schoolchildren than the traditional version of grammar had been. In a very short time – and with a collective sigh of relief – teachers dropped the book. But gradually they dropped the idea of teaching grammar too. The decline in the teaching of foreign languages helped.
And what is the collective result?
Not a brave new world in which everybody, instinctively, speaks and writes well and clearly – but a world in which there is simply less awareness of how language works and functions.
The systematic learning of grammar never guaranteed that everybody would be a great stylist. But it did at least ensure that more people would understand the nature of the beast they deployed daily.
Posted by Unknown at 9:00 AM

Email ThisBlogThis!Share to TwitterShare to FacebookShare to Pinterest
Labels: Awareness of language and How to Diminish It, Something Thoughtful