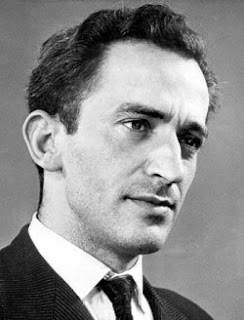 Email ThisBlogThis!Share to TwitterShare to FacebookShare to Pinterest
Labels: Andre Schwartz-Bart, Something Old, THE LAST OF THE JUST