“THE UNBEARABLE DREAMWORLD OF CHAMPA THE DRIVER” by Chan Koonchung - translated from the Chinese by Nicky Harman (Doubleday; distributed by  Random House, $NZ36:99) 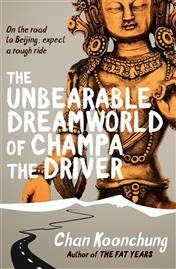 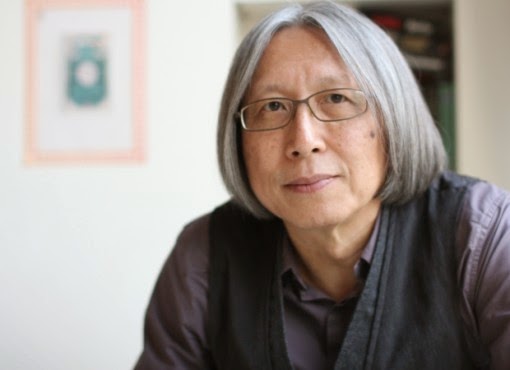 This is the second novel by the Chinese Chan Koonchung, a man whose background is in Shanghai and Hong Kong, but who now chooses to live and work in Beijing. Like his first novel The Fat Years (look it up on the index at right), The Unbearable Dreamworld of Champa the Driver is banned in China itself for its subversive and anti-government content. The Fat Years skewered the way Chinese media and officialdom attempt to pretend that much of China’s turbulent dissident past (especially pro-democracy riots) has never happened. The Unbearable Dreamworld of Champa the Driver is more concerned with Chinese imperialism, police corruption and exploitation of ethnic minorities. I think what Chan Koonchung is getting at is plain as a pikestaff and I won’t be churlish enough to suggest that he should try for a more delicate style. I am interested that with all his subversive views he continues to live unmolested in Beijing – at least this is an improvement on the way dissident writers were once treated in the People’s Republic – but maybe that simply says the authorities don’t bother with somebody who will only be read by foreigners.
This is a fine, rude nose-thumb of a novel if you don’t mind all the dumb sex.

Extremely Silly Footnote: I note that the city is now spelt “Beijing”, but whenever a certain dish is mentioned it is spelt “Peking Duck”. Apparently culinary orthography is different from geographical orthography – at least for Western readers.
Posted by Unknown at 9:02 AM

Email ThisBlogThis!Share to TwitterShare to FacebookShare to Pinterest
Labels: Chan Koonchung, Something New, The Unbearable Dreamworld of Champa the Driver