HOW TO AVOID WRITING A BOOK REVIEW 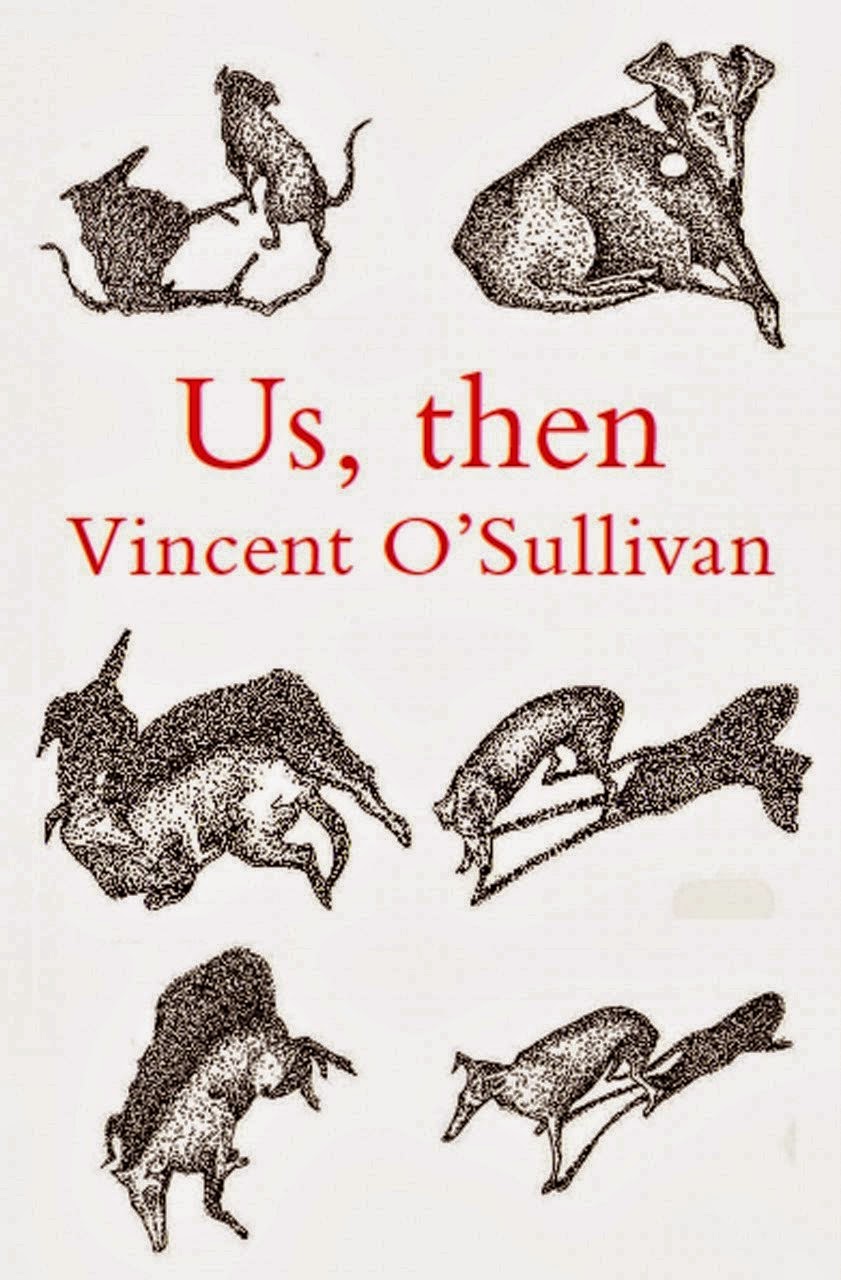 I must finish on something cheerful. In the week that I am writing this, the winners of the 2014 New Zealand Post Book Awards were announced. I heartily endorse the judges’ choice of the year’s best book of poetry, Vincent O’Sullivan’s Us, Then. You can find my review of it on this blog via the index at right. The winner of the fiction category was, in a very good field, almost a foregone conclusion, being Eleanor Catton’s The Luminaries. My detailed review of it, written before the novel was long-listed for the Booker, let alone the winner, appears at pp.168-172 of Landfall issue #226.
I have not read the biography which won the Book of the Year Award but then, as you know, I do not comment on books I have not read. 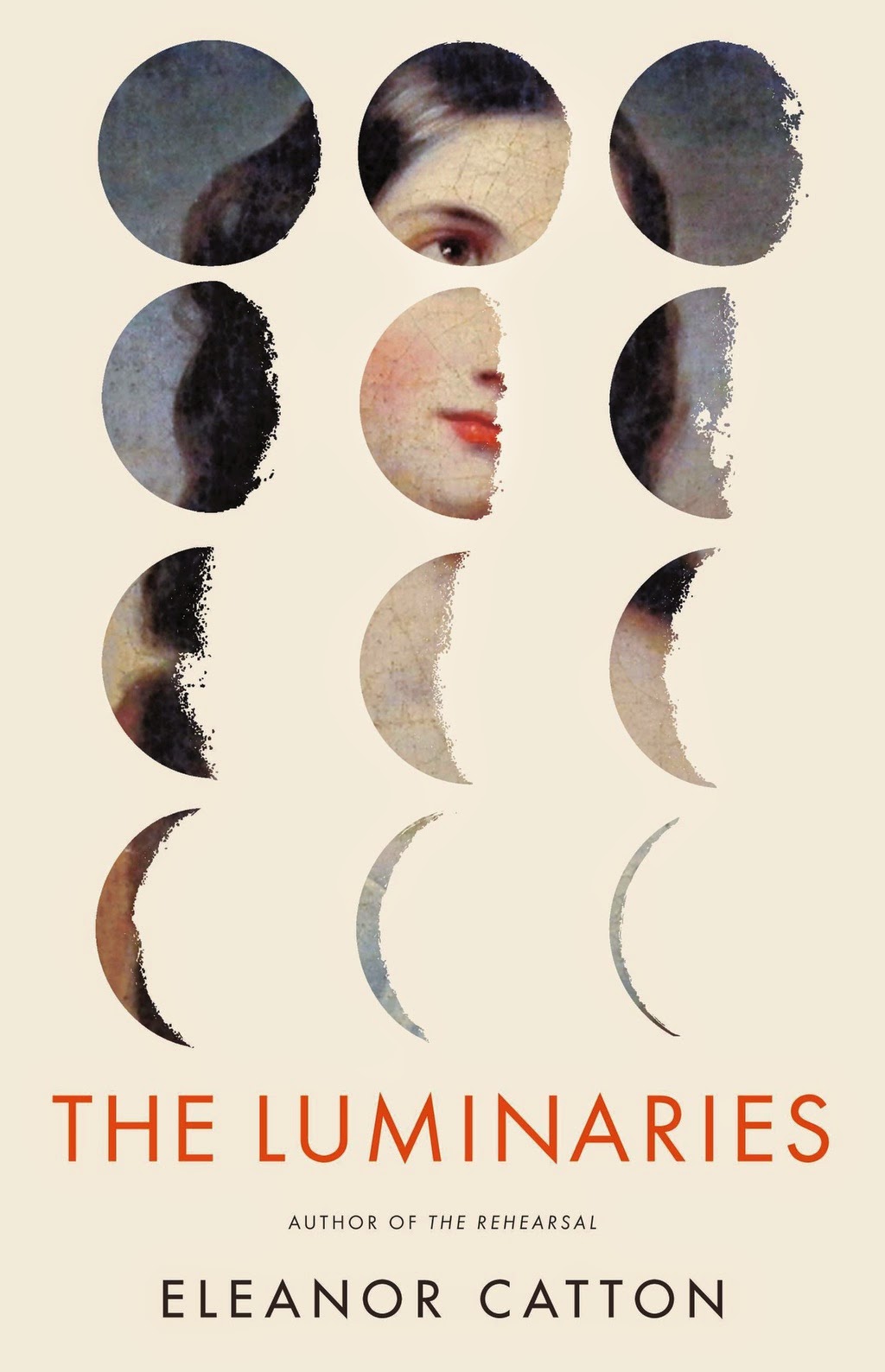 Email ThisBlogThis!Share to TwitterShare to FacebookShare to Pinterest
Labels: How to Avoid Writing a Book Review, Something Thoughtful