“COLOURLESS TSUKURU TAZAKI and His Years of Pilgrimage” by Haruki Murakami (translated from the Japanese by Philip Gabriel (Harvill Secker; distributed by Collins-Random House, $NZ45) 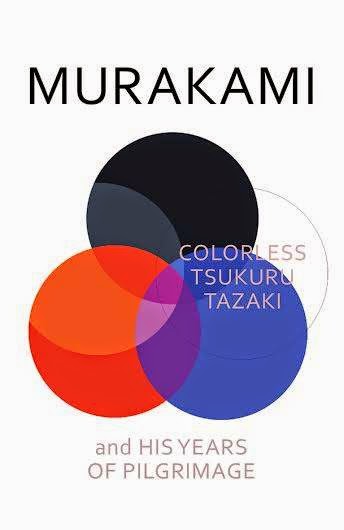 You might suspect you know the territory in which you have landed as soon as you read the opening paragraph of Haruki Murakami’s novel Colourless Tsukuri Tazaki and His Years of Pilgrimage. It reads thus:
“From July of his sophomore year in college until the following January, all Tsukuru Tazaki could think about was dying. He turned twenty during this time, but his special watershed – becoming an adult – meant nothing. Taking his own life seemed the most natural solution, and even now he couldn’t say why he hadn’t taken this final step. Crossing that threshold between life and death would have been easier than swallowing a slick, raw egg.” (p.1)
We are, it would seem, about to be plunged into a novel of angst and alienation and potential suicide. And thus it is for much of the novel’s length.
When Tsukuru was at high school, he was close friends with four other students. In Japanese, the names of the other four all 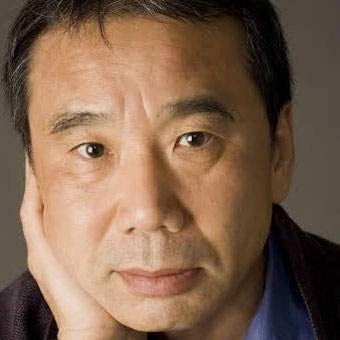 referred to colours. The two boys were Aka (Red) and Ao (Blue). The two girls were Kuro (Black) and Shiro (White). Tsukuru, “colourless” Tsukuru, alone had a name which did not refer to colour. Instead, his name meant “to build” or “to make” – a most appropriate moniker, given that Tsukuru was intent on studying civil engineering and designing the railway stations with which he was obsessed.