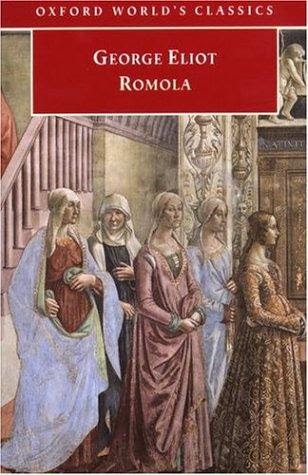 If you have been aware of this blog for a while, you will probably know my track record when I deal with one of the great masters of English literature in this “Something Old” section. I tend not to deal with the works for which that particular author is best known, but with the ones that are either disregarded or seen as lesser fare. Partly this is because I do not wish to bore you by telling you what you already know. Partly it is because, after all, I have not read all the language’s masterpieces. And partly, because the more obscure books seem the ones most worth bringing to light. So when I broach Joseph Conrad, I deal not with the undoubtedly great stuff like Lord Jim, The Secret Agent or Heart of Darkness, but with Victory (look it up on the index at right), which I personally regard as a failure. Likewise, in dealing with Thackeray I don’t deal with Vanity Fair, but with the much under-rated The Newcomes (look it up ditto). As for Henry Fielding, I’ve so far had a whack on this blog at his Joseph Andrews, Amelia, Tom Thumb and Journal of a Voyage to Lisbon (index ditto for all of them), but have left Tom Jones out of play. Of Dickens, I’ve commented only on his Christmas Books and The Old Curiosity Shop (index ditto) even though I’ve read nearly all his corpus and know he wrote greater things than these. This doesn’t mean that at some future date I won’t deal with the acknowledged masterworks (especially if I am beginning to run out of material to cannibalise from my reading diaries!). It just means that for the moment I have more fun dealing with the various authors’ less celebrated stuff. 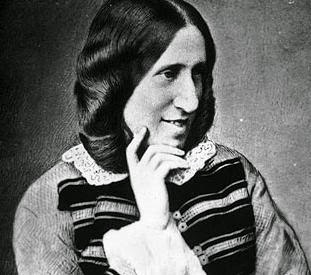 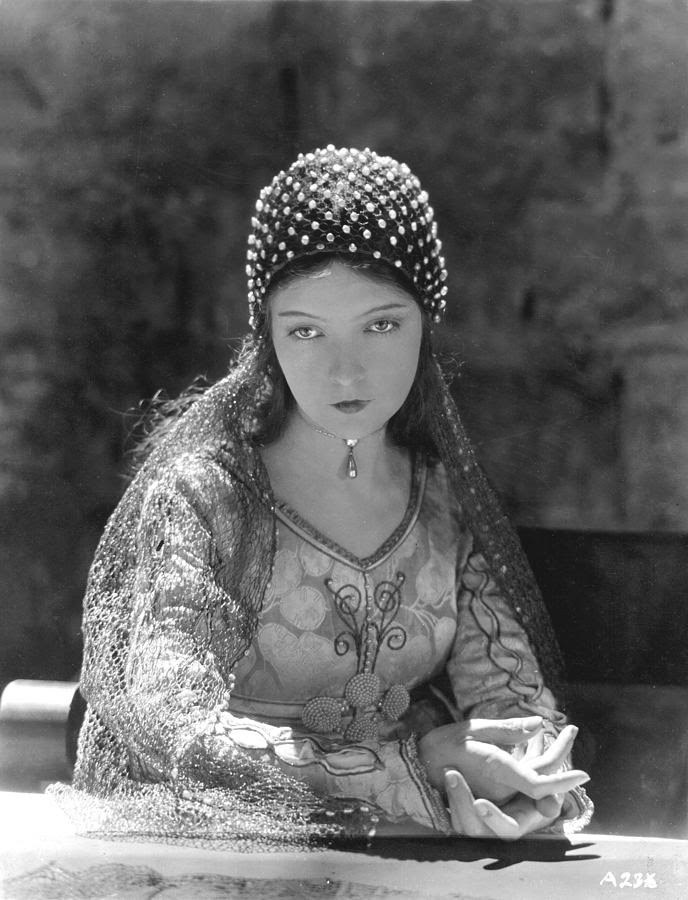 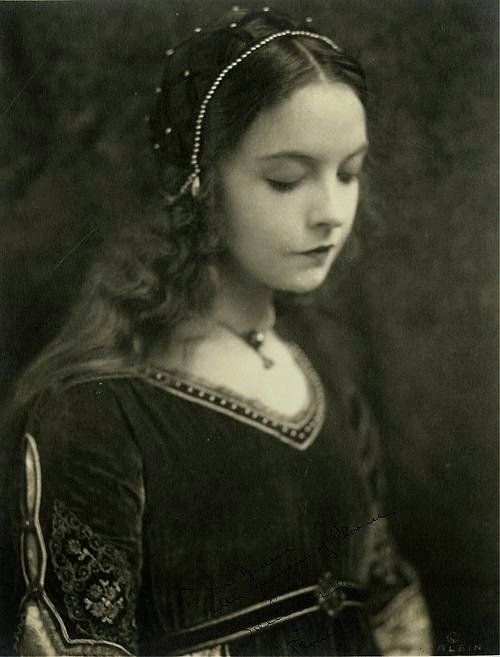 Fatuous footnote: As you may have noticed, I am very aware of the way established and “classic” novels are treated by film and television adaptations. Most of George Eliot’s novels have at some stage become intelligent BBC television series (Middlemarch, Daniel Deronda) or one-offs (Adam Bede, Silas Marner, The Mill on the Floss). Apart from a creaky 1930s British filming of The Mill on the Floss, however, none of them became movies for the cinema – unlike works by other Victorians like the Brontes or Dickens or Thackeray, all of which were much loved by Old Hollywood because of their broad popular appeal. George Eliot was clearly too intellectual, and therefore best left to the BBC. Oddly, the one exception is Romola. To the best of my knowledge, this has never been filmed for television. Not only is it somewhat obscure, but it would presumably also be cripplingly expensive to try to recreate the Italian Renaissance settings on film, even with the help of computer graphics. However, 90 years ago, Romola was Old Hollywood’s one stab at George Eliot. In 1924, a 2-hour-long silent version was made, directed by Henry King and starring Lillian Gish as Romola and her sister Dorothy Gish as Tessa (odd casting given the relationship of the two women in the novel). I have never seen this film, which seems to exist now only in a few archived copies, but stills suggest the approach which was taken. After all, Lillian Gish’s whole appeal was as the ethereal pure suffering virgin. So this was the 1920s idea of an “improving” and respectable classic. I would guess that the film would now seem even more dated than the source novel does.
Posted by Unknown at 9:01 AM