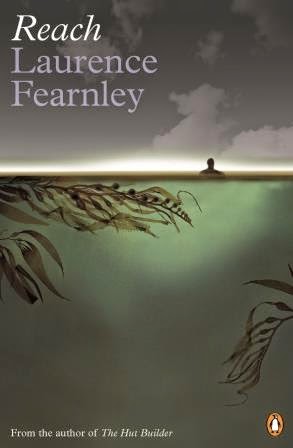 I sometimes wish that I could read a novel without suspecting that I am meant to decode a web of symbols, or look for subtleties underneath the overt narrative. But some novels make it very hard to enjoy the obvious. The symbolism lies heavy on them. Events do not happen because of naturalistic necessity, but because the author wants to deploy imagery in a particular way, or construct a symbolic picture. The novel clogs and ends up seeming “posed”.
With the deepest of regret, because it is a novel of many merits, this is how Laurence Fearnley’s latest novel Reach strikes me.  When I say “regret” I mean it. Reach is a novel with a very interesting and plausible premise, and with three main characters who are worth caring about. When she is dramatizing their stresses, anxieties and hopes, Laurence Fearnley draws us into the little world she has created. The way she resolves her story is, however, more problematic and left me wondering why and how it had misfired. The weight of the symbolism is part of the answer. 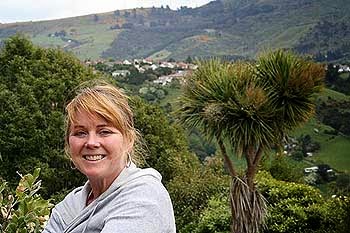