A PIECE OF ARRANT SELF-PROMOTION 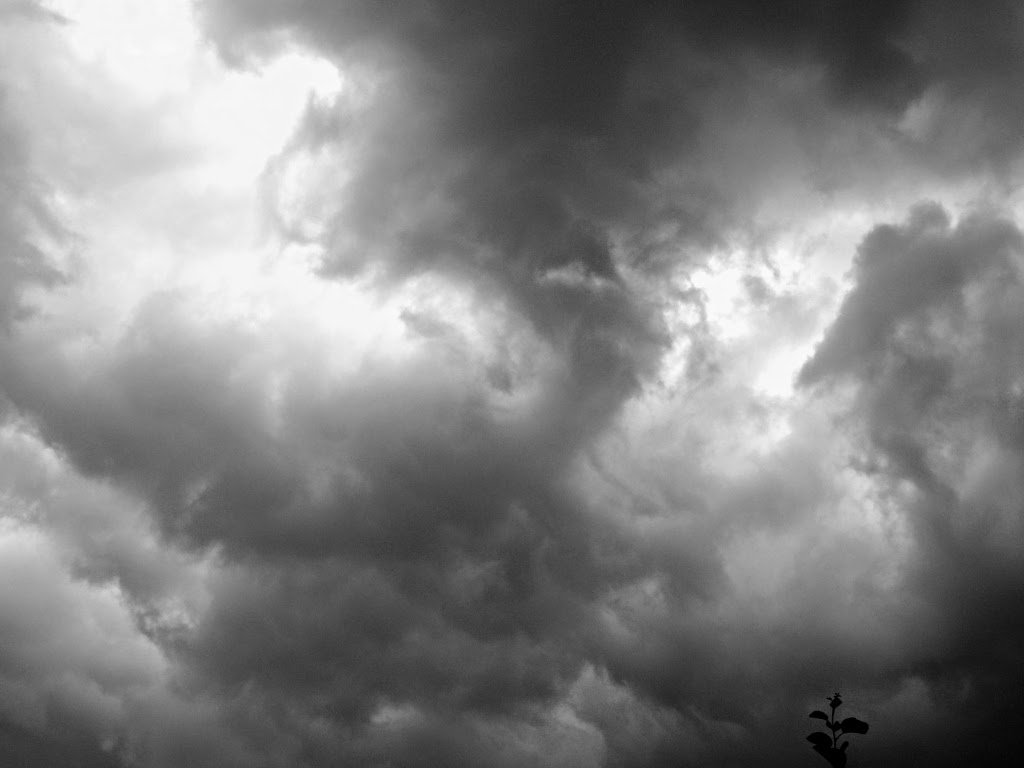 So what is the genesis of poetry?
Does the poet have an idea or story which he/she wishes to versify?
Is the poet concerned with images which he/she wishes to convey?
Or is there something in the sound and weight of words themselves which sets the poet off?
All of these at different times, I suppose. But here is the personal and egotistical story of the genesis of one poem.
I am reading Emile Zola’s political novel Son Excellence Eugene Rougon when, in Chapter 7, I come across a scene set in a garden at night and the author describes the night as “…sans une etoile, sans un souffle, noire et morte”, meaning literally “without a star, without a breath [of wind], black and dead”. I think about it for a moment and realize it would be better rendered into English as “starless, windless, dark and dead”. And then it occurs to me that this is a perfect description of those horrible summer nights I have sometimes experienced in both Auckland and the Waikato, where it is muggy because of the solid bank of cloud that is both blocking out the starlight and holding the heat in. Those are nights when it’s hard to sleep, when I find myself kicking off the few sheets and blanket, trying unsuccessfully to get comfortable, and when I realize that I’d never survive in a truly tropical climate.
And as I am thinking this, the line “starless, windless, dark and dead” is being kicked around by my errant brain. It has a perfect rhythm. Da-Dum Da-Dum Da Da Da. Automatically my brain, now thinking of muggy New Zealand nights, is adding lines to it on the same theme. It’s half written before I am even conscious of it. So then I start to consciously shape it and make sure the order of lines in the last stanza exactly reverses the order of lines in the first.
And, arising initially out of the sound of words alone, here is what it ends up looking like:

Starless, windless, dark and dead
the summer night is dense with clouds
that keep the heat of day locked in,
a casserole for dormant life.

In small hours while the country sleeps,
the starless, windless, deadly clouds
keep in the muggy heat of day
to bake life groaning comatose.

Life doesn’t speak in country dreams
in beds beneath the windless clouds
in bedrooms blanketless but hot
in small hours dark with muffled sound.

The summer country nights are dead
when clouds are low and dense and dark
and days run on in humid heat
in bedrooms blanketless and hot.

The birds and cows are drugged with heat
and single bleats from dozing ewes
in summer when the wind is dead
and heat’s locked in by static cloud.

A casserole for dormant life
that keeps the heat of day locked in,
the summer night is dense with cloud
starless, windless, dark and dead.

Email ThisBlogThis!Share to TwitterShare to FacebookShare to Pinterest
Labels: A Piece of Arrant Self-Promotion, Something Thoughtful